Get to know us

JUDITH SOCCER FOUNDATION MANAGEMENT is a Non-profit football Organization outreach designed to build life and career through football services. We publish posts, “How to” and “Step by step guides” to solutions that will help you live a rewarding football life. Our business is to help you achieve your football dreams, so you can live a more exciting life and become all you want to be.
We believe if we can help you improve your self worth, you may be inspired to contribute significantly to better humanity and the earth. This is the reason we created this football outreach, where you can be inspired with football possibilities and have access to opportunities. You can now connect with real people who can help you live your dreams.

The Judith Chime Soccer Foundation Management’s programs are the model for sports-based youth development in underserved communities. Since its founding in 2011, the Foundation has established programs proven to help youths embrace an active and healthy lifestyle while nurturing their personal growth beyond sports. Its cost-effective, high-impact initiatives offer safe environments where kids and communities thrive. Headquartered in Atlanta, Georgia., the JC. Soccer Foundation Management is a non governmental organization. 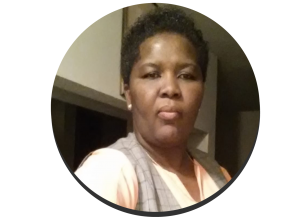 Judith Chime was born into Chime’s family in the the eastern part of Nigeria Enugu state on the 20th of May l978. she is the only daughter amongst seven siblings that is into sports. She is a Nigerian footballer who played for Splash FC Ashville North Carolina, USA. She was also a member of the Nigerian national team for several years from 1991 to 2002.Where she Won series Of victories. Nation Cups three times Women Champion; Challenge Cup. League and other local and major tournament. Also, during her college days. while on athletics Scholarship at Clayton State University. She Was named all conference player four times, most valuable player four times, player often week two times, and many more. Thence, she Started playing soccer in the late 80s.

However soccer wasn’t the sport she actually wanted to play She was a very good table tennis player and she loved it so much until her very good childhood friend convince her in playing soccer because occasional she plays With built. She became a prominent female football goalkeeper, played for local teams in Lagos. She started her soccer career playing for a local club In Ajegunle, Lagos, Nigeria, first team WIS Young Star Football Club Of Ajegunle few months later she was invited to play for another team called the Eleven Planners Football Club at Marine base of Ajegunle. Some years later after series of play, another team owner Saw her and invited her to play in his team – from there she moved to LJfuoma Babes of Warri Delta State and while playing for LJfuoma Babes, she was invited to the National team in 1991. She later joined force with late Simbiat Abiola Babes Of Abeokuta. the club was owned by the wife of Well known MKO Abiola in Nigeria. After her experience in Abeokuta.

She moved to T and Tony Cocoa Queens of Akurc, then Pelican Stars Calabar under the tutelage Of Chief Ntiero Who Was also the National team coach. Then to Rivers Angels of Port Harcourt. While playing for the Super Falcons under Coach Ismaila Mabo, she was second choice goalkeeper to Ann Agumanu at the A Women’S Championships When Nigeria Won the titles and She also assisted Agunu•nu to the Sweden 9′ and USA 99 FIFA World after which she overtime served as the first choice goalkeeper under late coach Jossy Lad.

JUDITH CHIME SOCCER FOUNDATION. outstanding Woman now presently coach even the male Soccer team. She is a focused dedicated woman With remarkable qualities and undiluted passion for soccer. Permit me to present to you a woman of outstanding qualities. an amazon par excellence, a diva. Field director, a philanthropists. the glass breaking queen, an achiever and multiple award winning genius. JUDITH CHIME. 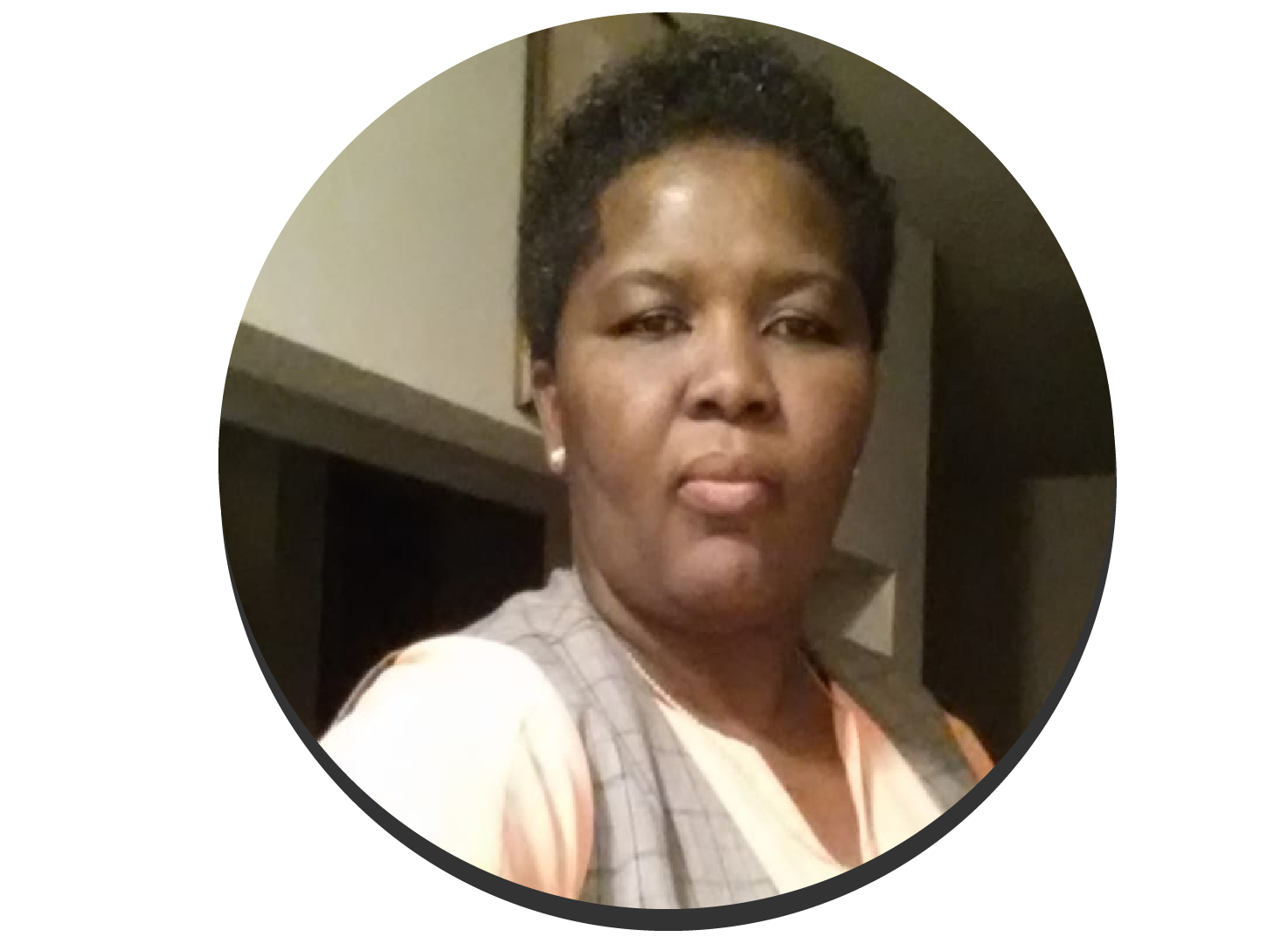 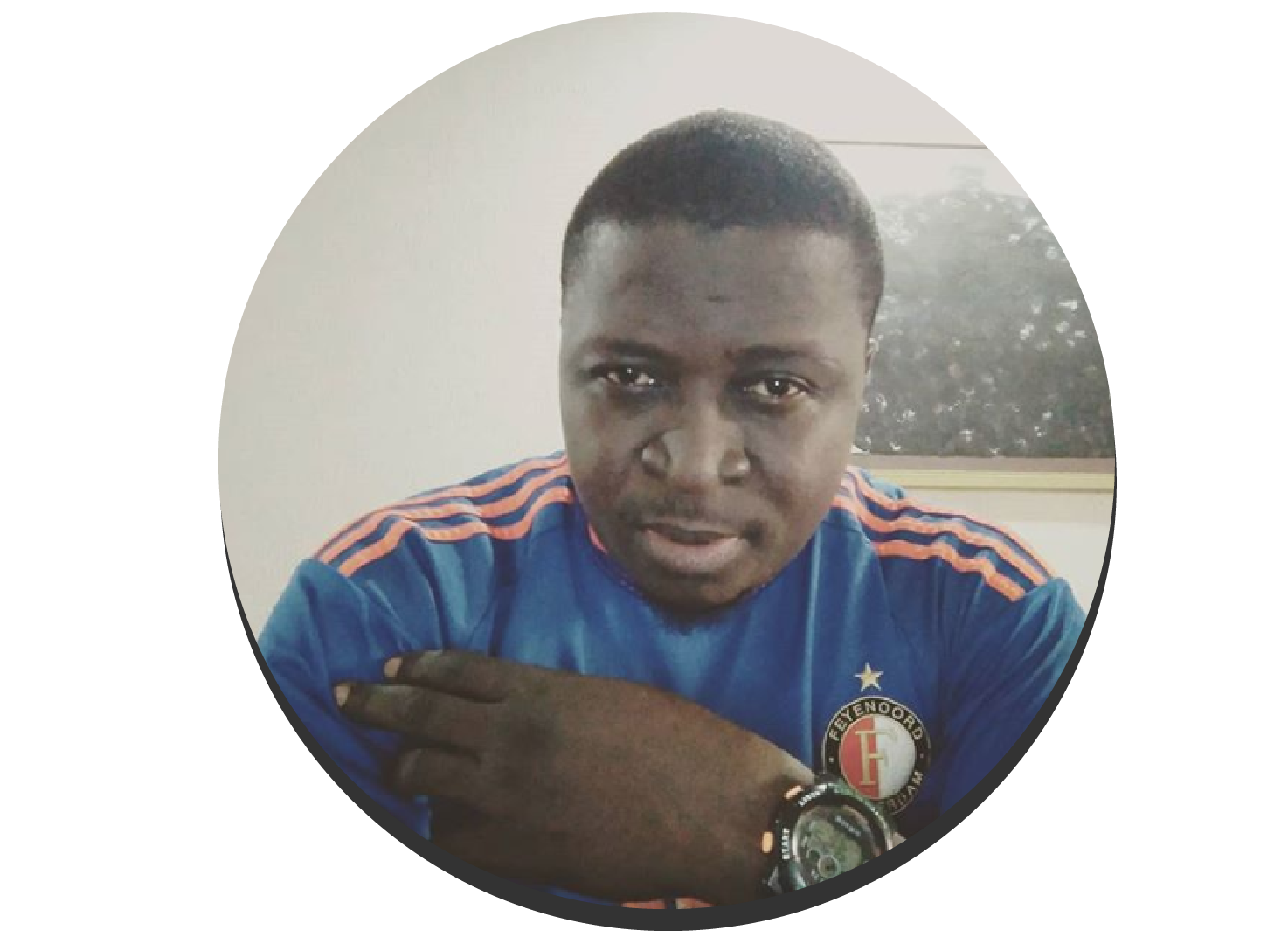 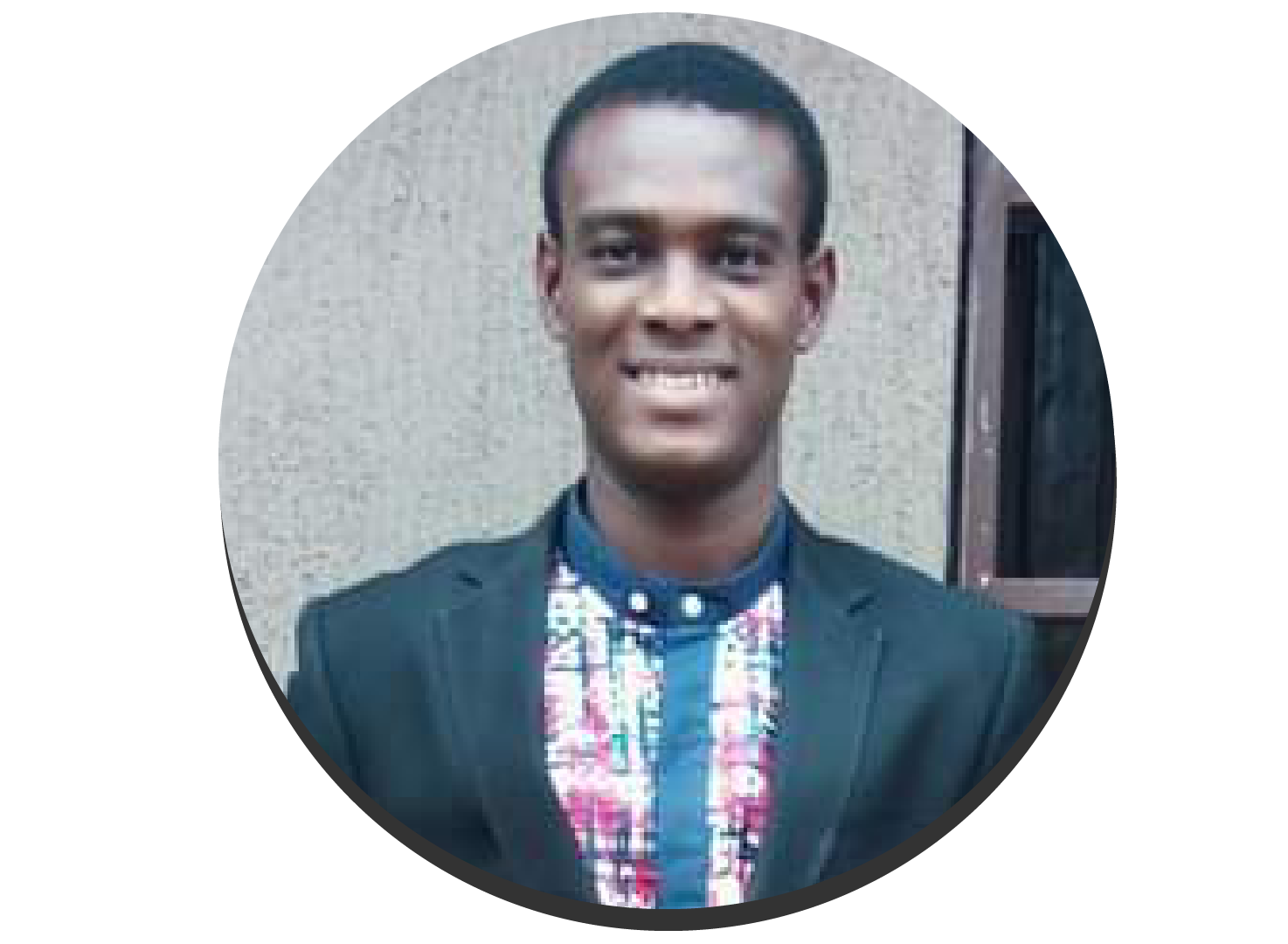 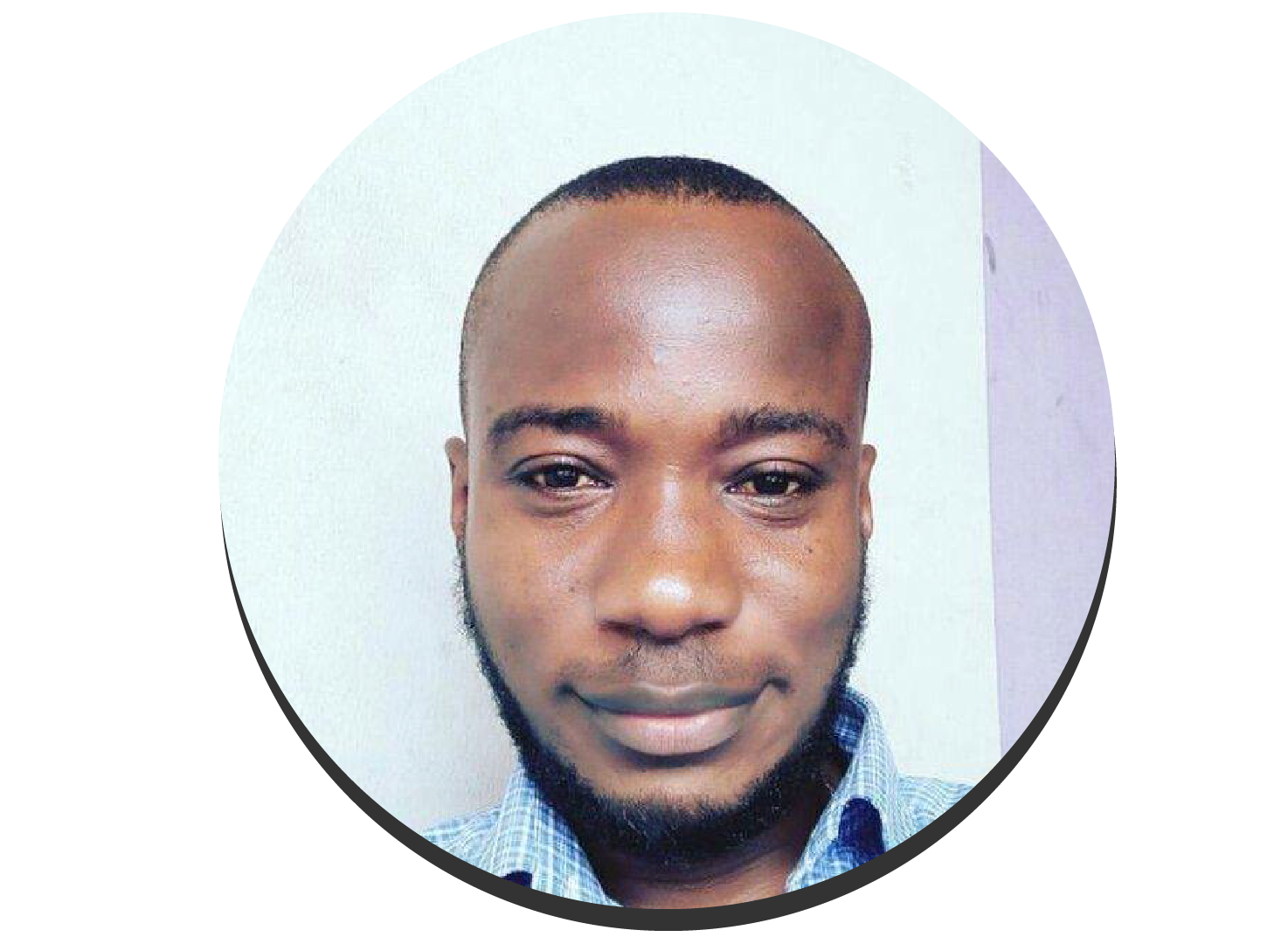